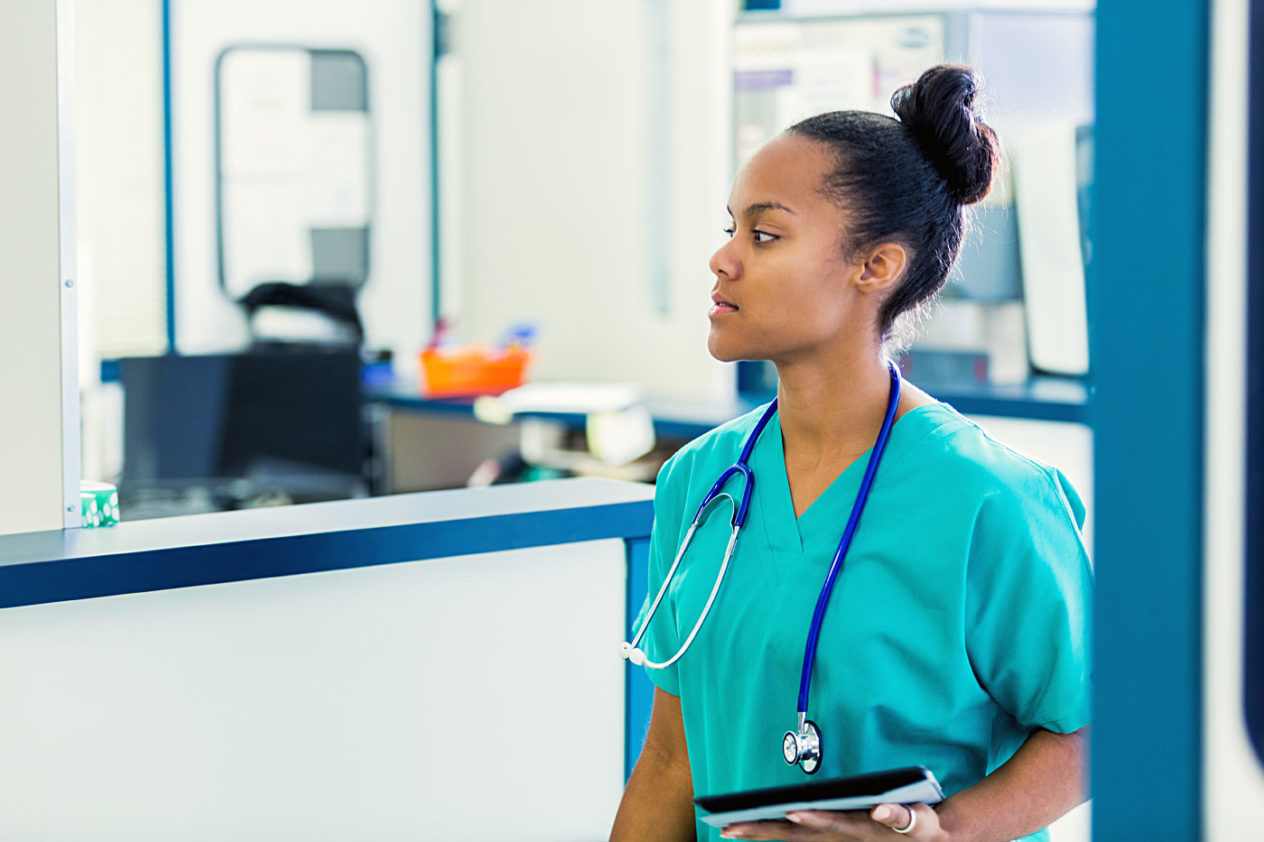 What exactly is the Hawthorne Effect and how does it relate to hand hygiene compliance? You may have heard it before: direct observation doesn’t work. But why? Seeing is believing, so it may seem assumptive or just plain pessimistic to write off direct observation as an ineffective way to measure hand hygiene compliance. However, it’s not cynical—it’s scientifically proven by the Hawthorne effect.

The Hawthorne effect was uncovered from experiments led by sociologist Elton Mayo in the late 1920s. The original intent of the research was to measure how changes in workplace conditions affect worker productivity. Among the altered conditions was lighting, and researchers found a significant productivity increase with workers in the highly illuminated spaces compared to that in the control group. This cause-and-effect seems logical enough, right?

What perplexed the experimenters is that the peaks in productivity didn’t stop after the lighting was adjusted. No matter the change, production improved. Even when the lights were dimmed again, the workers continued with heightened productivity levels. Eventually all workplace conditions were reset to how they were upon arrival, yet productivity remained at its highest level with record-low absenteeism.

This sparked the simple question: why? If it wasn’t any number of workplace conditions that impacted productivity, then what was causing employees to enhance their performance? Considering the only consistent change throughout the study was the experimentation itself, the researchers concluded that supervision was the culprit. The knowledge that they were being observed spurred the staff to work harder. This hypothesis evolved into the Hawthorne effect, which states that people’s behavior changes when they know they’re being watched.

The Hawthorne effect is one of the reasons why direct observation is not accurate. When a healthcare professional knows they’re being watched, they will modify their behavior to be in accordance with hand hygiene protocol. However, it is uncertain how these practices hold up when there’s nobody observing them or providing cues to consistently perform hand hygiene.

Whether or not they are aware of it, healthcare professionals are more inclined to perform optimal hand hygiene practices when they are being held accountable. This is one of the reasons electronic hand hygiene monitoring is so crucial—direct observers can’t be on the clock 24/7, but systems like BioVigil can. It’s time to embrace technology as the solution to this scientifically-proven issue and to streamline hand hygiene compliance.

Patients deserve the best quality of care, even when nobody is watching.